And has organized an international tour around Europe to celebrate this special milestone. Dates in Berlin, Budapest, Tbilisi and Frankfurt,
are already under way and more in the making.

In Moscow, the anniversary date will be celebrated at the Gazgolder Club
on July the 21st and that will be the main event of the year for our family.
TOUR MAP

Points on map include data about date of event, location,
web and social links. Use points to create route from your location to event place. [Create a route] link inside each point are making a destination route with Google Maps.

You can find us from any point of the world.
REX Club x Slowdance IO Yrs Tour

On December 20th, we are thrilled to perform at the Rex Club in Paris that fully deserves its repute of one of the most influential and iconic spots for techno and house, as well as one of the world's most respectable venues spotlighting today's and tomorrow's finest sound.

Last June, we were honored to celebrate the club's 30th anniversary with the very special co-launched event at Gazgolder in Moscow, and now the time has come for us to join our electronic music forces with Zendid, the young French duo whose extraordinary talent was declared by the leading DJs, including Zip, Sonja Moonear, Margaret Dygas, Rhadoo, Thomas Melchior and Raresh.
Entrance:
on door - 10$
slwdnc card - free
FC
BUY TICKET
Facebook
Resident Advisor
ZENDID
ALEXEY ORLOV
FINETUNE live
TAGIR
PARIS 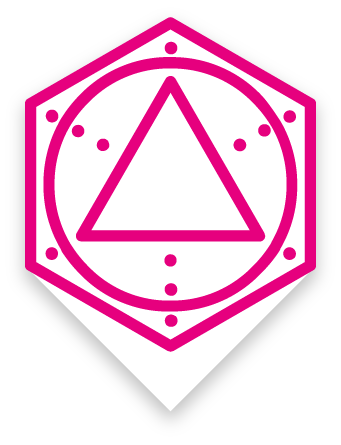 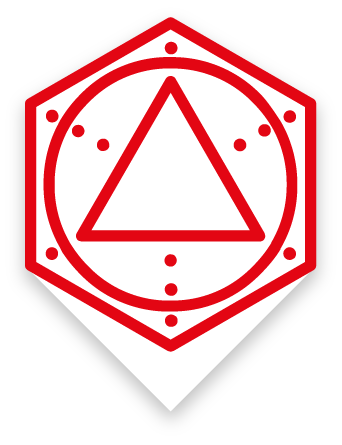